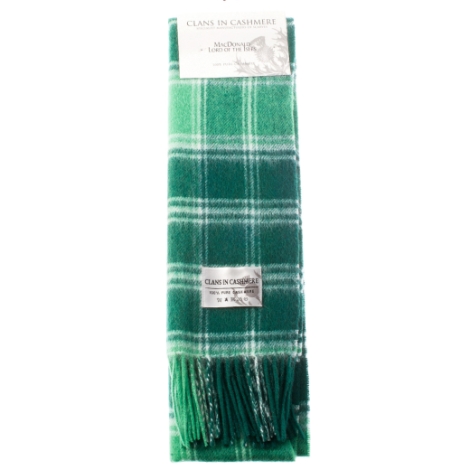 Clans In Cashmere Scarf: MacDonald Lord Of The Isles Modern